The Gym With A Country Club Feel.  Meet friends, work out, spa treatments, hairdressers, childcare, lunch, dinner, or relax in the bar.


Club Kingswood is widely recognised as being one of the finest Health Clubs in the UK.  We are a Multi Award Winning Private Independent Club, having recently won the converted titles for 'Best Customer Service' and National Gym of the Year at the National Fitness Awards.

Our results speak for themselves, with our members getting the best possible help to improve their lifestyles and overall health, In a fantastically equipped club. 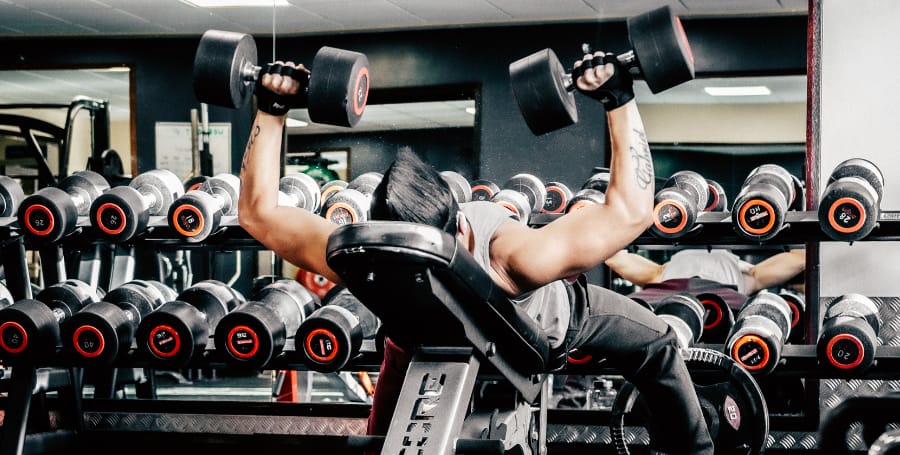 Take a look Around

Rex Guppy founded Club Kingswood in October 1967.  The club was originally built as a 6 court Squash club, based upon Rex Guppy's love of the game of squash and his desire to 'spread the word'.  The opening ceremony was a glitzy affair attended by all the county officials and included a telegram from Prince Philip, congratulating Rex Guppy on fulfilling his dream and wishing the club all the very best for the future.

Rex Guppy was an innovator and an entrepreneur, and his concept of opening a squash club in Basildon was considered something of a risk, especially as Squash was a relatively unknown in this country.  Not even Rex could have anticipated the Squash boom of the 1970's, and more and more courts were added until in 1978, the club had 19 squash courts, the largest Squash club in the world!!

With Alister Guppy taking over the helm of the club in 1978, it was decided that the club should widen it's appeal beyond just those people interested in playing Squash and two courts were converted into a Gym and 'Aerobics' Studio.

From the early 80's, health and fitness at Club Kingswood continued to grow, with lots of exciting developments, and the club becoming well known as innovators in the industry, at the forefront of the fitness boom.

Tragically, the club's Chairman Rex Guppy died suddenly in 1995, but the Guppy family vowed to carry on maintaining the club's high standards and reputation both locally and nationwide.  in 1998, the club was awarded the then top honour in our industry, by being voted 'UK Health and Fitness Club of the Year', by the Fitness Industry Association.

The club continues to go from strength to strength, always looking to refresh and add to it's impressive range of facilities, plus activities by providing the very best level of professional yet personal service in the UK today. 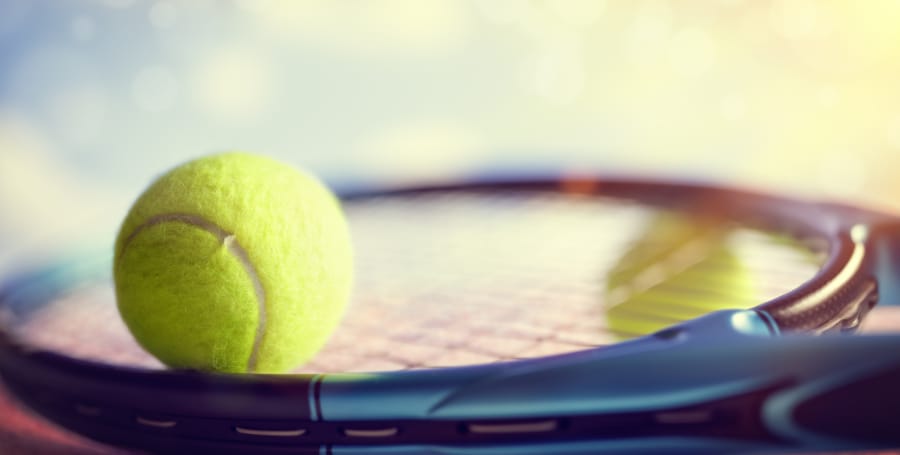 Ready to Transform your body?